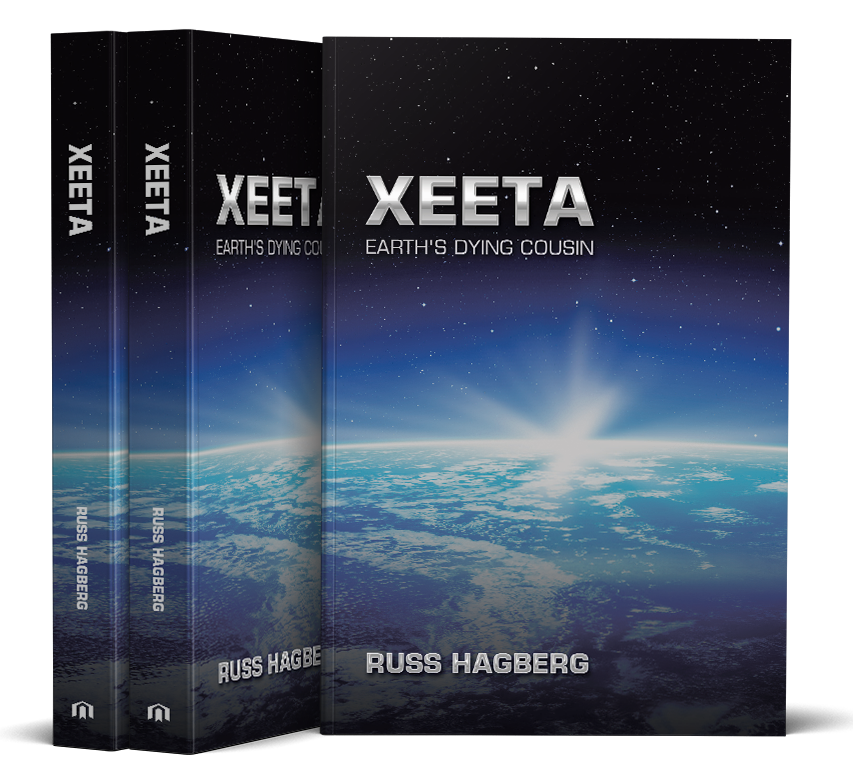 Planet Xeeta is located beyond the range of Earth’s most powerful telescopes and we have no idea that it even exists. Xeeta is a smaller planet than Earth, with a total population of approximately one billion people. They are an older, much more advanced society than any on earth, with technology 500 years ahead of ours.

Unfortunately, planet Xeeta is dying a slow, but certain death. Their sun suffered eruptions 70 years ago which caused permanent damage. Since then, average temperatures on the planet have been steadily declining. After wasting twenty years arguing and debating, the Xeetans finally agreed that global cooling was real! Now, time is running out for life on their beloved planet. Their only hope for saving some of their people is to identify other planets with suitable atmospheres for sustaining Xeetan life.

Earth is one planet that meets all of their requirements. Since their discovery of Earth over 50 years ago, manned spacecrafts from Xeeta have secretly landed in several nations across our planet. Based on these visits, the Xeetans have concluded that the United States is the best fit for their people. They favor a democratic society with a free enterprise economy. Xeetans also share similar religious beliefs with many Americans, and there is plenty of open land in the United States to potentially accommodate a large volume of Xeetan immigrants.

Time is running out. The year is 2028. The question now for the Xeetans is how to make this happen…through negotiations or by the use of their superior military force? A group of Xeetans led by their Vice President, Jan Mayore, pay a surprise visit to U.S. President Gannon Walker. That question will soon be answered!